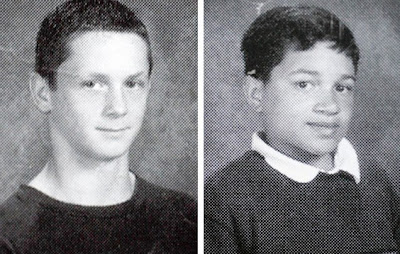 Prosecutors in the trial of Brandon McInerney plan to ask the judge to have the jury disregard the sexual orientation of his murder victim, openly gay teen Lawrence King.

Attorneys for Brandon McInerney argue that their client, who was 14 when he gunned down Larry King in an Oxnard junior high school computer lab, was so humiliated by King's flirtation that it provoked him to kill his classmate. Gay rights advocates say the argument is a classic "gay panic" defense. The panic defense became a flashpoint following the 2002 slaying of Gwen Araujo, a Bay Area transgender teen who was beaten and strangled by three men. Defense attorneys for the suspects argued that their clients panicked after learning Araujo was a biological male and won a mistrial. When the suspects escaped first-degree murder convictions, legislators responded by passing a law designed to blunt the use of panic defenses.