Today GLAAD announces the Commentator Accountability Project, a campaign to educate the nation's media gatekeepers about the histories of the hate group leaders and anti-gay talking heads that they place before the American audience. Fantastic idea!


Journalists or producers who are on deadline often don't have the time to dig into the histories of a commentator. Audiences need to be aware that when they’re not talking to the mainstream media, these voices are comparing the LGBT people to Nazi Germany, predicting that equal treatment of LGBT people will lead to the total collapse of society, and even making accusations of satanic influence. The Commentator Accountability Project is bringing all of these statements to light, while calling attention to the sentiments behind them. We will show that the commentators who are most often asked to opine on issues like marriage equality or non-discrimination protections do not accurately represent the "other side" of those issues. They represent nothing but extreme animus towards the entire LGBT community.

Regular JMG readers will be very familiar with almost all the faces of hatred and bigotry seen below. Please contact GLAAD if these people appear in your local media. Click on the photos to be taken to a page with information about each person. 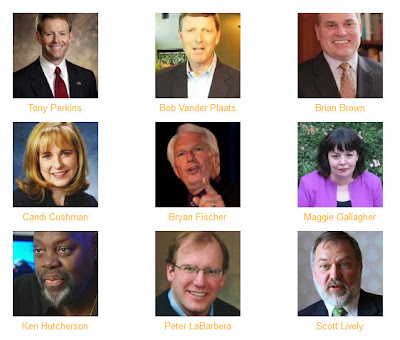 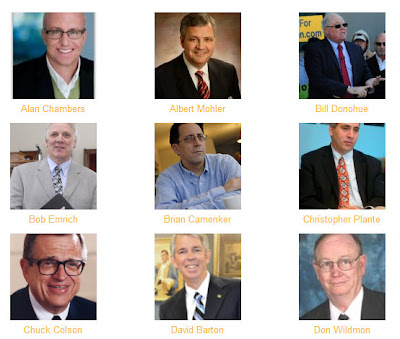 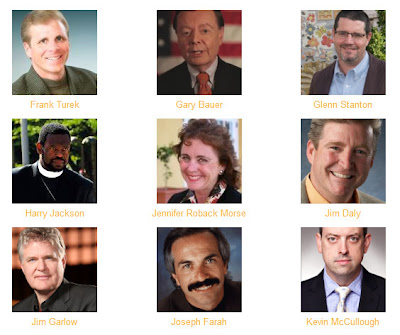 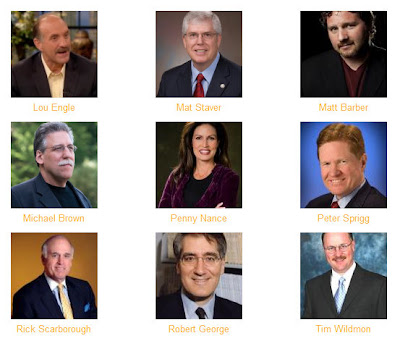 NOTE: Fellow blogger Jeremy Hooper of Good As You worked as a consultant with GLAAD on this project. Well done, Jeremy!
Labels: bigotry, GLAAD, Good As You, hate groups, Jeremy Hooper, journalism, newspapers, television
reposted from Joe
Posted by oreydc at 7:21 PM No comments:

Via Zack Ford at Think Progress, above is the final wording that will appear on Washington state's ballot measure to repeal same-sex marriage. Note that the GOP attorney general's attempt to insert the word "redefine" has been slapped down.
Labels: marriage equality, Washington state
reposted from Joe
Posted by oreydc at 7:06 PM No comments: 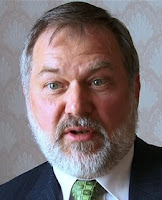 Hate group leader Scott Lively was today sued in Massachusetts court by a Ugandan LGBT rights group for inciting the persecution and murder of homosexuals in their country. Many observers lay Uganda's still pending "kill the gays" bill squarely at Scott Lively's feet.


The lawsuit alleges that beginning in 2002, Mr. Lively conspired with religious and political leaders in Uganda to whip up anti-gay hysteria with warnings that homosexuals would sodomize African children and corrupt their culture. The Ugandan legislature considered a bill in 2009, proposed by one of Mr. Lively’s Ugandan contacts, that would have imposed the death sentence for homosexual behavior. That bill was at first withdrawn after an outcry from the United States and European nations that are among major aid donors to Uganda, but a revised bill was reintroduced last month. Mr. Lively is being sued by the organization Sexual Minorities Uganda under the alien tort statute, which allows foreigners to sue in American courts in situations alleging the violation of international law. The suit claims that Mr. Lively’s actions resulted in the persecution, arrest, torture and murder of homosexuals in Uganda.

Lively responded to the New York Times: "That’s about as ridiculous as it gets. I’ve never done anything in Uganda except preach the Gospel and speak my opinion about the homosexual issue. There’s actually no grounds for litigation on this."

More on this story as it develops...

RELATED: In January 2011 Ugandan gay activist David Kato was murdered after his photo was published in a local paper under the headline "HANG THEM!" Lively and other visiting American evangelicals had urged Ugandans to take a "strictly biblical" attitude towards gay people.
Labels: evil, gay death penalty, hate groups, lawsuits, Massachusetts, murder, Scott Lively, Uganda
reposted from Joe
Posted by oreydc at 6:52 PM No comments:

"One of my best friends growing up was gay. It's never been an issue for me. I think there was a time in my life, probably in college, that I wished every guy was gay because it meant more woman for me! I don't know what everyone's problem with it is, I wish everyone was gay! That's always the way I thought about it. I have no issue with it. If I have to suffer through marriage why shouldn't they?" - Exotic wildlife hunter Donald Trump Jr, who disagrees with his loathsome father on almost every issue.
Labels: Donald Trump, marriage equality, Quote Of The Day
reposted from Joe
Posted by oreydc at 6:50 PM No comments: