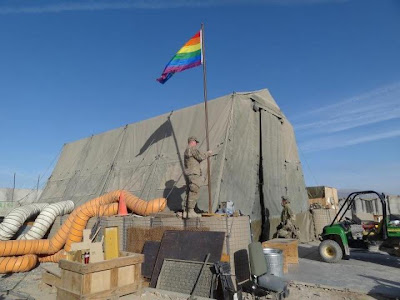 Just posted to the Wipeout Homophobia page of Facebook with the caption: "hubbie in afghanistan raising a gay pride flag." I'm still in meetings at the journalists conference in Houston, so I'm hoping my flying monkeys can track down the back story behind this photo. (Tipped by JMG reader David)
Labels: Afghanistan, DADT, military, photo of the day
reposted from Joe
Posted by oreydc at 7:32 PM No comments: Links to this post 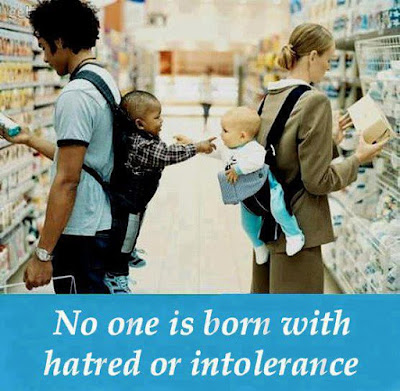 Posted by oreydc at 7:31 PM No comments: Links to this post 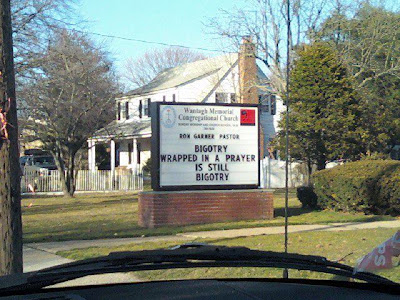 The View From Above

- Manjusura, “The View From Above”
Read the entire article in the Tricycle Wisdom Collection
Posted by oreydc at 8:28 AM No comments: Links to this post

Obama advisers reportedly debating gay marriage
Adviser 1: So the gays are pushing hard on this gay marriage thing.
Advier 2: EEEK! [runs from room].
Adviser 3: Who are they gonna vote for, Romney?
Adviser 4: Uh, yeah.
I'm not voting for Romney. But a sizable minority of gays will. Remember that while only 23% of gays voted for Bush in 2004, 27% voted for McCain because he seemed vaguely more pro-gay. Fast forward to 2012. Romney is FAR more pro-gay than John McCain - well, to be precise, Romney WAS far more pro-gay than John McCain, back when he was pro-choice, pro- the health care mandate, etc. And it won't be a stretch for some gay voters, and some independents straight and gay, to say "oh Romney, he's just pretending to be a conservative, we know he's really liberal in his heart." After all, isn't that the message that everyone says about Romney, left and right?
So I think it benefits the President to come out for marriage equality for a variety of reasons.
From Greg Sargent at the Washington Post:
Obama’s top political advisers have held serious discussions with leading Democrats about the upsides and downsides of coming out for gay marriage before the fall election, a Democratic strategist who has discussed these matters directly with Obama's campaign inner circle tells me.
This does not mean that it will happen, and there are plenty of reasons to assume it won’t. Indeed, it would be political malpractice if Obama’s top advisers didn’t discuss every permutation and possibility, no matter how far fetched. However, the fact that it has been discussed seriously at high levels means it’s not out of the question.
Those advisers are convinced that Obama will make this call based on his gut, and ultimately without regard to the fine-grained political analysis of the situation, the source says.
If this were just about the President's gut, then he'd already be announcing his support. After all, he was for gay marriage all the way back in 1996. The only plausible reason for his change is because he decided to run for national office. So this isn't about his gut. It's about whether his gut overrules his political calculus. And, as Joe and I have argued many a time, even the political calculus argues in favor of the President coming out again for marriage equality.
After all, the Republicans already say that the President is in favor of gay marriage. That's what they're going to tell black voters, southern voters, blue collar voters and all the rest. Why not own it and make it a positive?
Posted by oreydc at 8:25 AM No comments: Links to this post