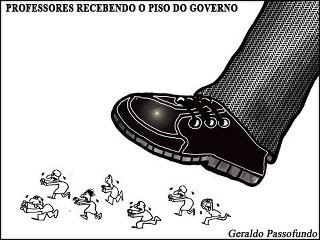 Posted by oreydc at 10:44 PM No comments: Links to this post 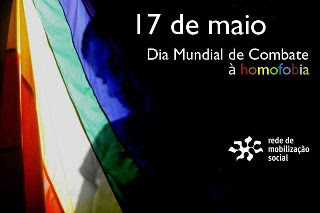 Posted by oreydc at 10:43 PM No comments: Links to this post

Posted by oreydc at 6:05 PM No comments: Links to this post

Via JMG: Why Young People Leave The Church


Dan Savage points us to this fascinating story:

When asked by The Barna Group what words or phrases best describe Christianity, the top response among Americans ages 16-29 was “anti-homosexual.” For a staggering 91 percent of non-Christians, this was the first word that came to their mind when asked about the Christian faith. The same was true for 80 percent of young churchgoers. (The next most common negative images? : “judgmental,” “hypocritical,” and “too involved in politics.”)

In the book that documents these findings, titled unChristian, David Kinnaman writes: “The gay issue has become the 'big one,' the negative image most likely to be intertwined with Christianity’s reputation. It is also the dimensions that most clearly demonstrates the unchristian faith to young people today, surfacing in a spate of negative perceptions: judgmental, bigoted, sheltered, right-wingers, hypocritical, insincere, and uncaring. Outsiders say [Christian] hostility toward gays... has become virtually synonymous with the Christian faith.”

Later research, documented in Kinnaman’s You Lost Me, reveals that one of the top reasons 59 percent of young adults with a Christian background have left the church is because they perceive the church to be too exclusive, particularly regarding their LGBT friends. Eight million twenty-somethings have left the church, and this is one reason why.

The author of the piece, Rachel Held Evans, has closed commenting on her post because "I want to keep this a safe place for conversation." Read some of the responses from her Christian readers and you'll see why.


Reposted from Joe
Posted by oreydc at 5:58 PM No comments: Links to this post

Constant awareness
The practice of Dharma should bring you to the point where you can maintain the same constant awareness whether in or out of practice sessions. This is the quintessential point of all spiritual instruction; without it, however many mantras and prayers you recite, however many thousands of prostrations and circumambulations you do, as long as your mind remains distracted none of it will help to get rid of your obscuring emotions. Never forget this most crucial point.

Posted by oreydc at 5:35 PM No comments: Links to this post

- Reginald Ray, "The Power of Solitude"
Read the entire article in the Tricycle Wisdom Collection
Posted by oreydc at 10:56 AM No comments: Links to this post