HOW TO SURVIVE A PLAGUE - Official Trailer


Posted by oreydc at 9:40 PM No comments: Links to this post 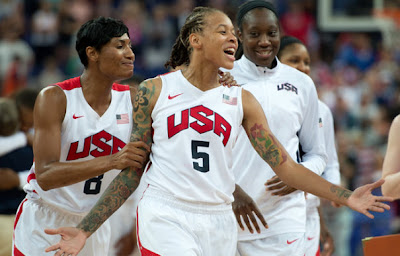 Ten openly gay athletes won medals at the London Olympics. Seven of them took the gold. Cyd Ziegler at SB Nation has the recap:


Reposted from Joe
Posted by oreydc at 9:38 PM No comments: Links to this post 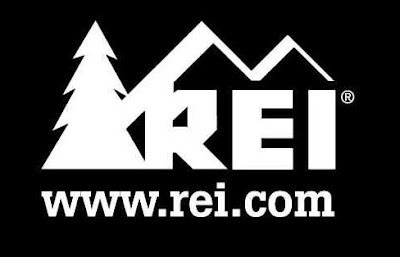 REI is taking a position in support of marriage equality—an issue that is important to the co-op as an inclusive organization and a welcoming place to work and do business. A referendum on this issue will come before Washington State voters in November after passage through the Washington State Legislature earlier this year; marriage equality is also gaining momentum nationally. Why is this important to the co-op? Let me begin my answer with a personal perspective. A few weeks ago, my husband Warren and I celebrated our 34th wedding anniversary. We’ve been on a journey through life together since our first date on my 18th birthday, raising our two children, changing jobs, moving to various places, and witnessing the challenges and joys of our relationship and those of our parents, three of them through end-of-life.

For heterosexual couples, it is very easy to take for granted the legal and societal benefits of marriage—health care benefits, retirement benefits, insurance, death benefits, healthcare decisions, child-rearing and custody, and many more, not to mention the meaning of the commitment of marriage that was so vivid to us as we introduced each other as husband or wife for the first time. As executrix of my mother’s estate, the legal benefits of marriage in estate and health issues became even clearer to me over the past year. Marriage equality is important to the co-op because the benefits, legal clarity and societal understanding that Warren and I have enjoyed these past 34 years should be available to any two people who want to express their love and make a permanent commitment to each other that is so clearly provided for in the legal definition of marriage.

Jewell's statement was delivered via blog post today to REI's 11,000 employees. REI has 110 physical stores in 30 states and is the nation's largest online retailer of camping and outdoor recreational equipment. I recommend a note of thanks via REI's contact page.


Reposted from Joe
Posted by oreydc at 8:43 PM No comments: Links to this post 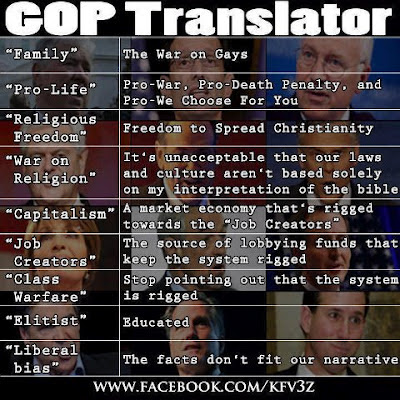 Posted by oreydc at 9:40 AM No comments: Links to this post 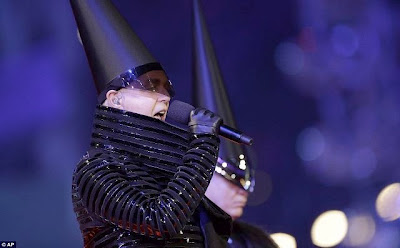 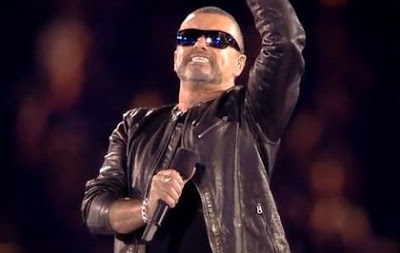 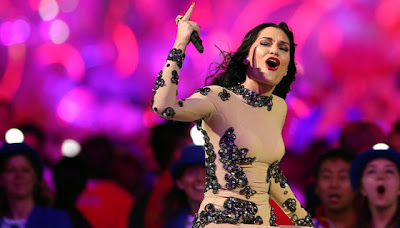 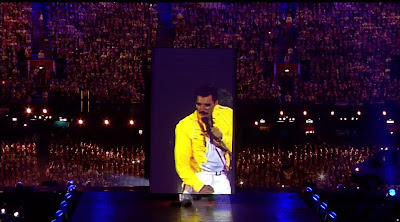 Pet Shop Boys, George Michael, openly bisexual Jessie J, and a full stadium singalong with Freddie Mercury on center-stage screens. I don't think we could have asked for much more.

Posted by oreydc at 9:26 AM No comments: Links to this post

Via JMG: "Ex-Gay" Group PFOX: It's Fascist To Stop Us From Our Fascist Torture Of Gay Kids

Parent & Friends Of "Ex-Gays" are predictably quivering with anger over California's proposed bill to ban the torture and brainwashing of LGBT children. PFOX writes to the bill's main sponsor, CA Sen. Ted Lieu:

Sponsoring legislation endorsed by the gay lobby to ensure that children only receive gay-affirming therapy is an act of childhood endangerment and an unconstitutional attempt to deny parental rights everywhere, but especially for parents in California and those in your Torrance district. Your bill will turn California into a nanny state by usurping the civil rights of parents who support their child's right to receive therapy for unwanted same-sex attractions, especially when that child has been sexually molested. This smacks of fascism and ex-gay bashing. As parents of gays and ex-gays, we are ashamed of your willingness to take action against parents, children, and the family in order to support gay activists. It is people like you who endanger children, and not their parents, whom you wish to dictate on how they raise their own children. California is not a socialist state and our children do not belong to the government, subject to the ideology of the state over the objections of their parents.

PFOX's letter is illustrated with a CDC graph on AIDS, of course. Last week the bill passed out its Assembly committee and must be approved by the full chamber before heading back to the Senate (where it's already been approved) for concurrence. It then would head to the desk of Gov. Jerry Brown, who has as yet not indicated his stance on the bill.

RELATED: Several major "ex-gay" figures have recently confessed that "reparative therapy" does not work, earning them the condemnation of their former colleagues in child abuse.


Reposted from Joe
Posted by oreydc at 9:22 AM No comments: Links to this post

Is it right to out an anti-gay evangelical leader who's a closet case?

Youbetcha.I laud Azariah Southworth (for his name, first of all, and) for even worrying about the outing. It's what separates us from the bad guys, be they Republican or evangelical (or both) - we actually think and worry about our actions. He was 100% right to out this young man who is a...

Read the whole entry »
Me too... if someone wants to be in the closet and sys nothing of harm, OK... but the moment they work against GLbT rights and yet live a closeted  gay life... it is open season.
Posted by oreydc at 9:04 AM No comments: Links to this post