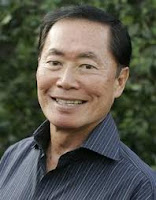 "Matthew [Shepard's] death brought about calls for stricter hate crime legislation. Under Wyoming and Federal law at the time, LGBT persons were not included within existing hate crime definitions. The battle to bring about this change was not easy. It took nearly 20 years of lobbying, votes, threats of vetoes, and partisan bickering before a Federal law included LGBT persons within the definition. On October 28, 2009, President Obama finally signed the Matthew Shepard Act into law.

"I came out publicly in 2005, though I had been out privately for many decades with friends and family. My decision stemmed from a desire to stand up and be counted, so that I could help people see the human side of how bigotry, hatred and intolerance affects others. Coming out is never easy, and often never ending. If you have gay, lesbian or bisexual friends who have come out to you, take the time to thank them today for their courage, and for helping to make a difference in the lives of others, especially of young people like Matthew Shepard who bear so much of the burden of homophobia, bullying and violence against LGBT people. Thank you. And Matthew, I promise you, we will remember." - George Takei, writing in observance of today's 14th anniversary of the murder of Matthew Shepard.


Reposted from Joe
Posted by oreydc at 9:11 PM No comments: 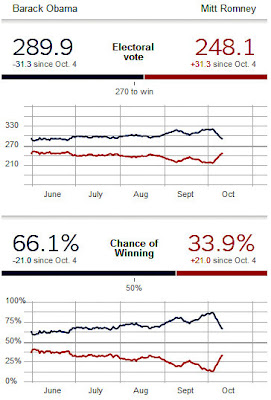 Reposted from Joe
Posted by oreydc at 12:18 PM No comments: