Via God Bless the President of the United States / FBP: 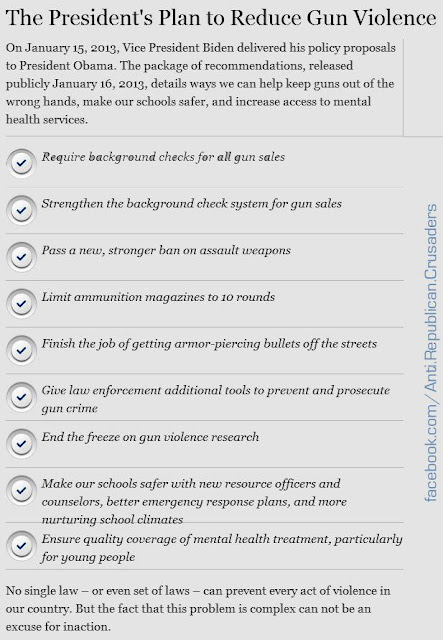 Posted by oreydc at 9:34 PM No comments: Links to this post 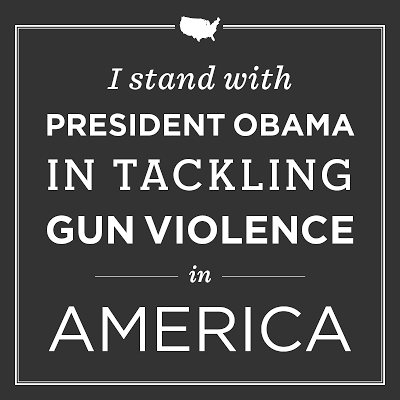 Posted by oreydc at 8:48 PM No comments: Links to this post

Via JMG: Quote Of The Day - Chuck Hagel 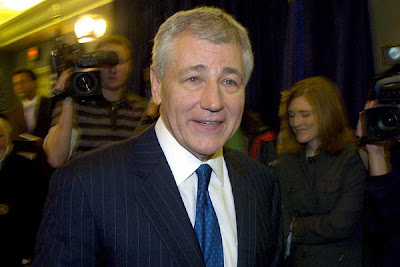 "I fully support the Don't Ask, Don't Tell Repeal Act of 2010 and value the service of all those who fight for our country. I know firsthand the profound sacrifice our service members and their families make, and if confirmed as Secretary of Defense, I will do everything possible to the extent permissible under current law to provide equal benefits to the families of all our service members." - Chuck Hagel, in a letter to Sen. Barbara Boxer.
Huffington Post has a reaction from Log Cabin Republicans head Gregory Angelo.

"For years the Pentagon has been dragging its feet with regard to extending benefits to the families of gay service members. To ensure that action is taken on this front, we need to be sure that there is a champion for our cause at the helm of the defense department. There is nothing in Hagel's record to suggest he will be that champion. "While Senator Hagel's recent professed support for gay military families is encouraging, it stands at odds with his record of opposition to the repeal of Don't Ask, Don't Tell and his broader record of opposition to equality for gay and lesbian Americans. We look forward to the confirmation hearings when the Senator will be able to explain his apparent epiphany in greater detail. We continue to remain cautious about his nomination until that time."


Reposted from Joe
Posted by oreydc at 5:59 PM No comments: Links to this post

Via JMG: Today In Christian Love™ 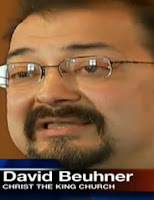 "If we embrace homosexuality, we'll destroy society, we'll destroy families, we'll destroy everything. It's not just that God hates homosexuals, there's a reason why he hates it. If you break natural laws-- you say you don't believe in gravity, you jump off a building, you're gonna die. Homosexuality has consequences and God designed those consequences. The word of god is quite clear. He's destroyed every culture that has embraced homosexuality. The sin is similar to that of cannibalism and child molestation in the sense that it's a sin against society. I'm calling for discrimination against adulterers, rapists, murderers, homosexuals. Yes, we must discriminate as a society. God's law to the civil magistrate in terms of homosexuality says you should remove the abomination from the land." - Colorado Pastor David Beuhner, speaking to a local television station. (Tipped by JMG reader Dennis)


Reposted from Joe
Posted by oreydc at 5:40 PM No comments: Links to this post

Posted by oreydc at 12:43 PM No comments: Links to this post

Revealing What is Hidden

- Lama Surya Das, "The Heart-Essence of Buddhist Meditation"
Read the entire article in the Wisdom Collection through January 17th, 2013
For full access at any time, become a Tricycle Community Supporting or Sustaining Member

Posted by oreydc at 7:11 AM No comments: Links to this post