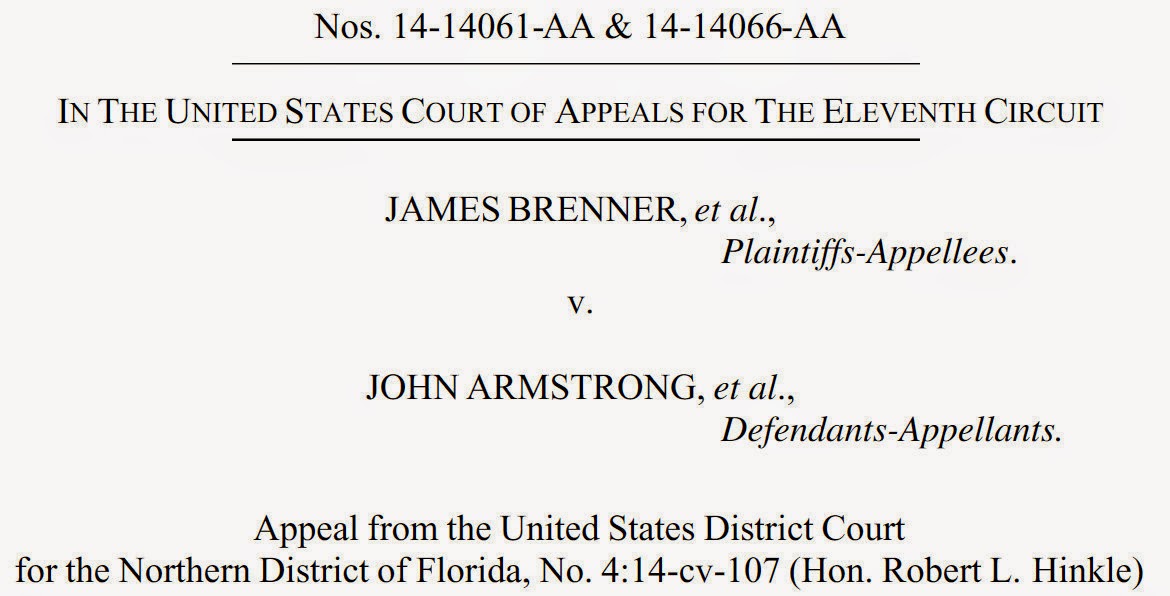 
We are located and/or do business in Florida, Georgia, or Alabama, all of which prohibit marriages between couples of the same sex and refuse to recognize existing same-sex marriages. State laws and constitutions denying marriage to gay and lesbian citizens are bad for our businesses. Amici are forced to bear unnecessary costs, complexity, and risk in managing our companies, and we are hampered in our efforts to recruit and retain the most talented workforce possible—all of which places us at a competitive disadvantage. Our success depends upon the welfare and morale of all employees, without distinction. The burden—imposed by state law—of having to administer complicated schemes designed to account for differential treatment of similarly situated employees interferes with our business and creates unnecessary confusion, tension, and ultimately, diminished employee morale. We write to advise the Court of the impact on employers of the disparate treatment mandated by states that refuse to permit or recognize marriages between same-sex couples.

RELATED: Among numerous other groups filing amicus briefs are the NAACP, PFLAG, and a coalition of 16 Florida counties and cities. Many more briefs can be viewed at Equality Case Files.
Labels: business, Eleventh Circuit Court, Florida, marriage equality


Reposted from Joe Jervis
Posted by oreydc at 9:36 PM