Maryland Del. Jon Cardin has introduced a bill to ban the "ex-gay" torture and brainwashing of minors. Via Washington Blade:

“There are numerous gay conversion therapy providers as well as organizations like the infamous International Healing Foundation located right here in Maryland advocating for what I consider very harmful conversion therapies,” said Cardin, noting Prince George’s County Public Schools last year stopped using an anti-bullying curriculum that included references to the Bowie-based organization and other “ex-gay” groups. “To me it is incredibly repulsive.” International Healing Foundation Director Christopher Doyle criticized Cardin and others who seek to ban conversion therapy to minors in Maryland. “This is not being fueled by mental health advocates,” Doyle told the Blade on Tuesday. “This is being done by political organizations that are more interested in promoting a political ideology as opposed to clients’ rights.”

Similar bills have been approved in New Jersey and California. In November the anti-gay Liberty Counsel lost a court battle to overturn New Jersey's ban.
Truth Wins Out reacts via press release:

If Delegate Cardin's bill passes, it will render a blow to the "ex-gay" industry nationwide, as one of the worst organizations advocating for such "therapy," the International Healing Foundation, is based in Maryland. IHF Executive Director Richard Cohen was banned from the American Counseling Association for life in 2002 after multiple ethics violations, and advocates "therapeutic practices" which involve beating pillows with tennis rackets in order to heal anger toward one's mother, followed by sessions where he cuddles his male patients in order to recreate a father's love. IHF Director Christopher Doyle admitted that he tried to molest little girls in his mother's daycare when he was ten, a disturbing fact considering IHF's focus on youth and Doyle's status as an ill-credentialed counselor. Another "ex-gay" activist, Greg Quinlan of the Maryland-based PFOX, claims to heal LGBT people, but when he's around like-minded people, is more inclined to practice verbal gay-bashing than healing, telling an anti-gay conference in 2010 that he was never a "limp-wristed, flaming faggot," a statement revelatory of his true feelings about the LGBT community.


Reposted from Joe Jervis
Posted by oreydc at 8:14 PM No comments: Links to this post 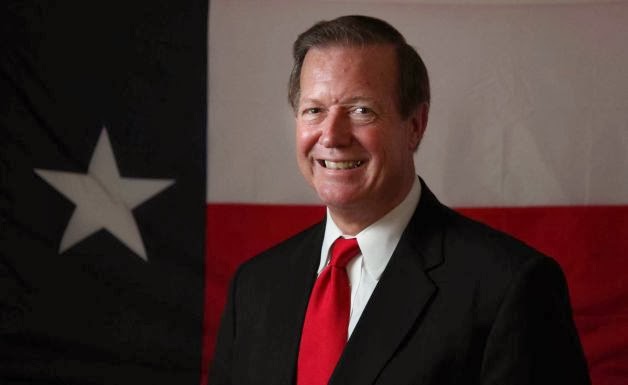 Freshman U.S. House Rep. Randy Weber (R-TX), a former HVAC repairman who won the seat vacated by retiring fellow crackpot Ron Paul, has introduced a bill he calls the State Marriage Defense Act. The bill appears to limit the federal government to only recognizing same-sex marriages that are conducted legally in the state where the married couple resides. From Weber's website:


The State Marriage Defense Act will simply require federal agencies to look to a person’s legal residence when determining marital status and application of federal law. The 10th Amendment was established to protect state sovereignty and individual rights from being seized by the Federal Government. For too long, however, the Federal Government has slowly been eroding state’s rights by promulgating rules and regulations through federal agencies. I drafted the State Marriage Defense Act of 2014 to help restore the 10th Amendment, affirm the authority of states to define and regulate marriage, as well as, provide clarity to federal agencies seeking to determine who qualifies as a spouse for the purpose of federal law. By requiring that the Federal Government defer to the laws of a person’s state of legal residence in determining marital status, we can protect states’ constitutionally established powers from the arbitrary overreach of unelected bureaucrats.


Family Research Council strongly supported the Defense of Marriage Act, and disagreed with the Court's decision in Windsor. However, if the federal government is required to defer to state determinations of which of their residents are "married," it must defer to those determinations in all fifty states – not just those that have redefined marriage. The State Marriage Defense Act is consistent with the ruling in Windsor, which reiterated that states have the "historic and essential authority to define the marital relation." The current Obama administration policy is doing the very thing which the Court condemned – "creating two contradictory marriage regimes within the same State."  The State Marriage Defense Act serves to protect state definitions of marriage against what the Court called efforts "to put a thumb on the scales and influence a state's decision as to how to shape its own marriage laws."

I can't yet quote from Weber's bill as it hasn't yet been posted to the House website. The only previous House legislation authored by Weber is a failed 2013 resolution which declared that "extensive scientific studies" have found the Keystone pipeline to be "environmentally sound." Which means, of course, that the FRC surely had a hand in writing today's bill. Weber has a 100% approval rating from the virulently anti-gay Heritage Foundation. He will appear tonight on Tony Perkins' nationally syndicated radio show.

UPDATE: The Family Research Council just published a petition for their supporters to call on other members of the House to co-sponsor Weber's bill.


Reposted from Joe Jervis
Posted by oreydc at 7:43 PM No comments: Links to this post 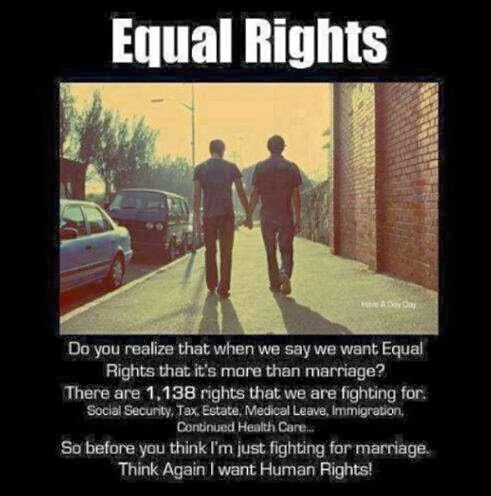 Posted by oreydc at 4:27 PM No comments: Links to this post


Posted by oreydc at 2:15 PM No comments: Links to this post

"Silence is an empty space, space is the home of the awakened mind." - Buddha

Posted by oreydc at 11:07 AM No comments: Links to this post 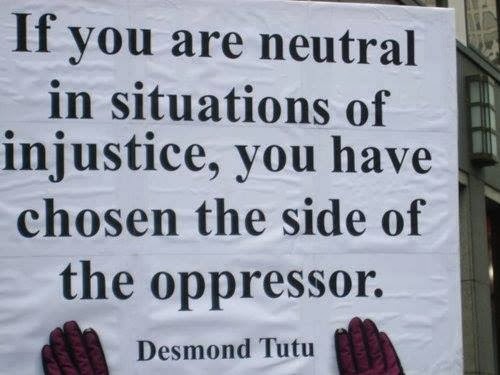 Posted by oreydc at 9:48 AM No comments: Links to this post

- Dilgo Khyentse Rinpoche, “An Investigation of the Mind”
Read the entire article in the Wisdom Collection through January 10, 2014
For full access at any time, become a Tricycle Community Supporting or Sustaining Member

Posted by oreydc at 7:57 AM No comments: Links to this post 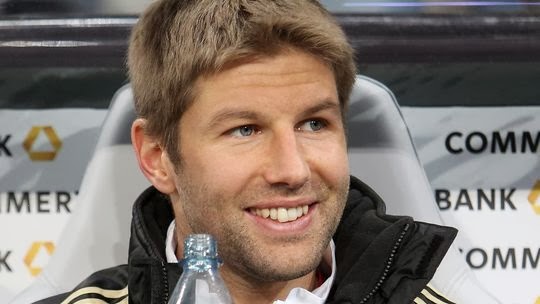 Former Aston Villa midfielder Thomas Hitzlsperger has revealed he is gay. The 31-year-old, who won 52 caps for Germany and also played for West Ham and Everton, made the announcement in newspaper Die Zeit. He is the most prominent footballer to publicly reveal his homosexuality and said it was "a good time" to do so. "I'm coming out about my homosexuality because I want to move the discussion about homosexuality among professional sportspeople forwards," he added. The midfielder said he has only realised "in the past few years" that he would "prefer to live together with another man", adding: "I've never been ashamed of the way I am."


posted by Joe Jervis
Posted by oreydc at 7:38 AM No comments: Links to this post

The DOs and DON'Ts of PRAYER


Posted by oreydc at 6:28 AM No comments: Links to this post