- Rinchen Khando Choegyal, "Standing as Equals"
Read the entire article in the Wisdom Collection through January 22, 2014
For full access at any time, become a Tricycle Community Supporting or Sustaining Member

Posted by oreydc at 9:49 AM No comments:

"The struggle for civil rights in America as envisioned by Dr. King is ongoing, and I am personally very honored and proud to be able to call some of its greatest leaders my close friends and allies: people like Bishop Harry Jackson, Bishop George McKinney, Bishop David Hall, Pastor Eugene Rivers and so many others. And of course, there is Dr. King's own heroically pro-life, pro-marriage niece, Dr. Alveda King.  The true legacy of the Civil Rights movement cannot be praised too highly. I say the true legacy of the Civil Rights movement because these great men and women know, as well as you and I, how that legacy has been hijacked by those who try to claim it for the purpose of redefining marriage and imposing a radical redefinition of the family on our society. They know — as we all know through simple common sense — that this hijacking is a travesty and an insult." - Hate group leader Brian Brown, declaring that Martin Luther King would have opposed same-sex marriage and LGBT rights.

Here's just three of the inconvenient facts missing from Brown's message: 1) "Heroically pro-life, pro-marriage" Alveda King has had three divorces and three abortions. 2) MLK's widow, Coretta Scott King, was an ardent supporter of same-sex marriage and LGBT rights.  From her famous 2004 speech to the National Gay & Lesbian Task Force: "I still hear people say that I should not be talking about the rights of lesbian and gay people. But I hasten to remind them that Martin Luther King Jr. said, 'Injustice anywhere is a threat to justice everywhere.' I appeal to everyone who believes in Martin Luther King Jr.'s dream, to make room at the table of brotherhood and sisterhood for lesbian and gay people." 3) The chief organizer of MLK's historic 1964 March On Washington was Bayard Rustin, an openly gay black man who last year was posthumously awarded the Presidential Medal Of Freedom, the nation's highest civilian honor.


Reposted from Joe Jervis
Posted by oreydc at 8:10 AM No comments:

JMG Headline Of The Day 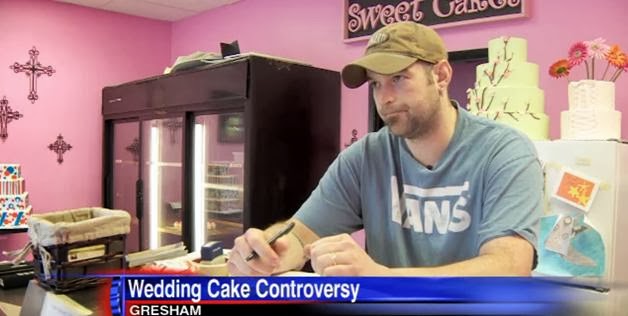 State labor investigators have determined a Gresham bakery violated the civil rights of a same-sex couple when it refused to make a cake for the women's wedding. The Bureau of Labor and Industries said Friday that it has wrapped up its investigation into Sweet Cakes by Melissa. Spokesman Charlie Burr said investigators found substantial evidence the bakery unlawfully discriminated against the couple based on their sexual orientation. Oregon law bans discrimination against gay, lesbian, bisexual and transgender people in jobs and in places that serve the public, such as restaurants and bakeries. The controversial case began a year ago. Rachel Cryer and Laurel Bowman of Portland say they were denied a wedding cake by the bakery's owners, who cited their own religious beliefs. Cryer and Bowman, who are domestic partners, soon lodged a complaint with the state. The state will now oversee a conciliation process between the two parties to see if a settlement can be reached. If not, the labor bureau may pursue charges before an administrative law judge.


Reposted FromJoe Jervis
Posted by oreydc at 8:07 AM No comments: 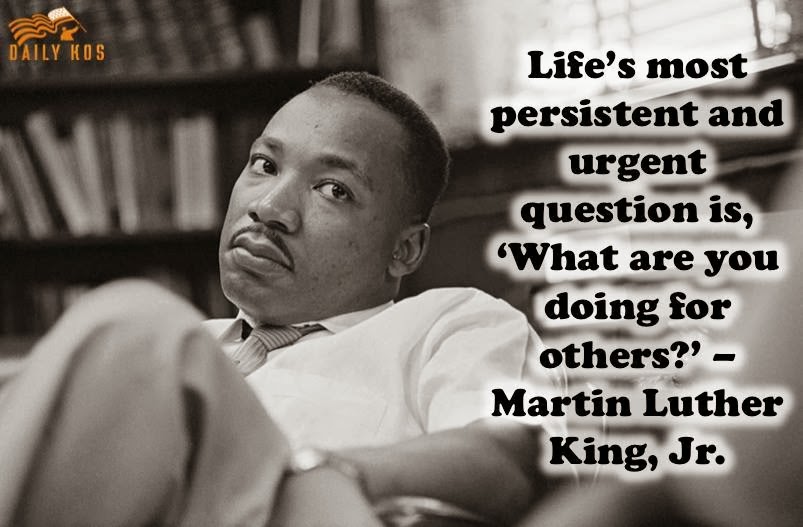 Posted by oreydc at 8:01 AM No comments: