The sad trend of American anti-LGBT activists traveling across the globe in order to "warn" them from making the pro-LGBT "mistakes" of America continues. The latest example comes from Peru, where vehemently anti-LGBT activist Michael Brown recently spoke to local members of congress, as well as passed out copies of his propaganda book, A Queer Thing Happened to America. This new trend is chilling, frankly. From Jamaica to France to Russia, and many map stops in between, a who's who of American anti-LGBT activists, feeling defeated and increasingly marginalized here at home, are seizing the chance to stir the pot in any nation that might be willing to see them as soothsayers. It is, to the letter, the strategy we saw in Uganda a handful of years ago, when Scott Lively and other Americans started dropping into the nation and telling locals how downright awful we LGBT Americans are. We all know how that one played out.

Make the Jump here to watch the video from JMG

Posted by oreydc at 2:09 PM No comments: Links to this post 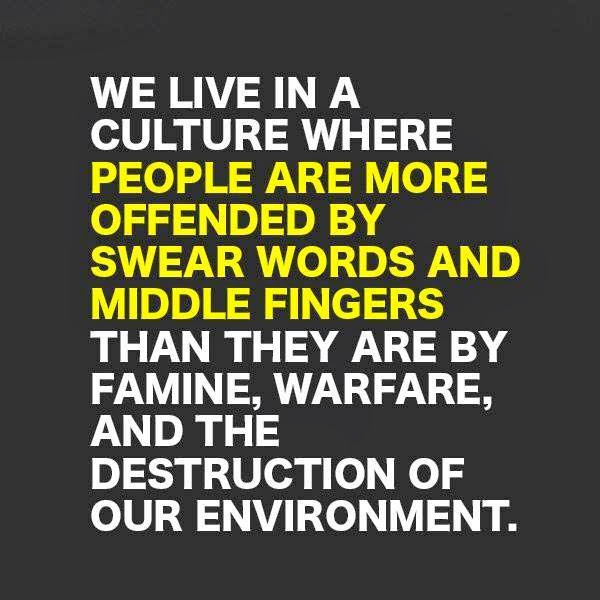 Posted by oreydc at 10:02 AM No comments: Links to this post