The Flag of Equal Marriage 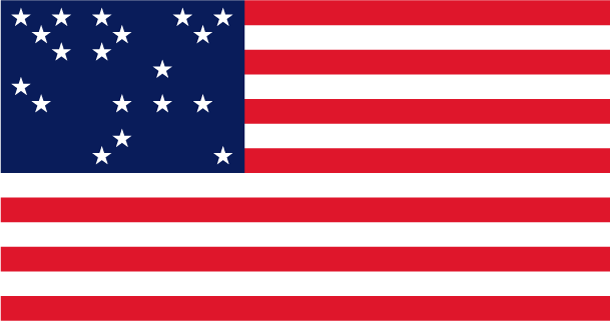 Posted by oreydc at 10:29 PM No comments: Links to this post

Via the Associated Press:


The top legislative body of the Presbyterian Church (U.S.A.) has taken major steps toward recognizing gay marriage. The General Assembly voted Thursday in favor of redefining Christian marriage in the church constitution as the union of "two people" instead of "a man and a woman." The redefinition will take effect only if most of the 172 regional Presbyteries approve it in voting over the next year. The Presbyterian delegates in Detroit also voted to immediately allow pastors to preside at gay weddings in states that recognize same-sex marriage.


“The Church affirmed all its faithful members today. This vote is an answer to many prayers for the Church to recognize love between committed same-sex couples,” said Alex McNeill, Executive Director of More Light Presbyterians, a national network of Presbyterians working for the full inclusion of the LGBT community within the church. “We will keep praying that the majority of our 172 presbyteries will confirm that all loving couples can turn to their churches when they are ready to be married.” The General Assembly of PC (USA) is taking place this week from June 14 – 21 in Detroit, Michigan. At the last General Assembly two years ago, marriage equality was not upheld, though a policy had been amended around that time to allow gay and lesbian Presbyterians to be ordained as clergy.


"This is a giant step forward for the PCUSA Church and for people of faith everywhere. Presbyterian LGBT couples are now one step closer to being able to get married in the church of their choice,” said Sharon Groves, Director of HRC's Religion and Faith Program. “Perhaps even more significantly, young people and their families can go into a Presbyterian church and know that their denomination has not turned a blind eye to them but has instead taken a giant step toward becoming a more loving and more welcoming place for all people to worship. We at HRC congratulate the Presbyterian Church (USA) on a job well done and thank the good people at More Light Presbyterian, The Covenant Network, So We May Freely Serve and Presbyterian Welcome for their years of dedication that got us to this point.”

UPDATE II: The anti-gay Institute On Religion & Democracy is ever so pissed about this.


By overturning natural marriage the PCUSA is only accelerating its already fast-paced demise. It will become even smaller, whiter and older. Only declining denominations reject historic Christian standards and in nearly every case that rejection reinforces the decline. Who respects a church that only echoes the secular world? Many faithful have already quit the PCUSA and many more now will. But some faithful will remain. May the Holy Spirit bless their witness and lay the groundwork for the PCUSA's return some day to the teachings of the global church.


Reposted from Joe Jervis
Posted by oreydc at 10:01 PM No comments: Links to this post


Posted by oreydc at 9:56 PM No comments: Links to this post


Posted by oreydc at 9:53 PM No comments: Links to this post 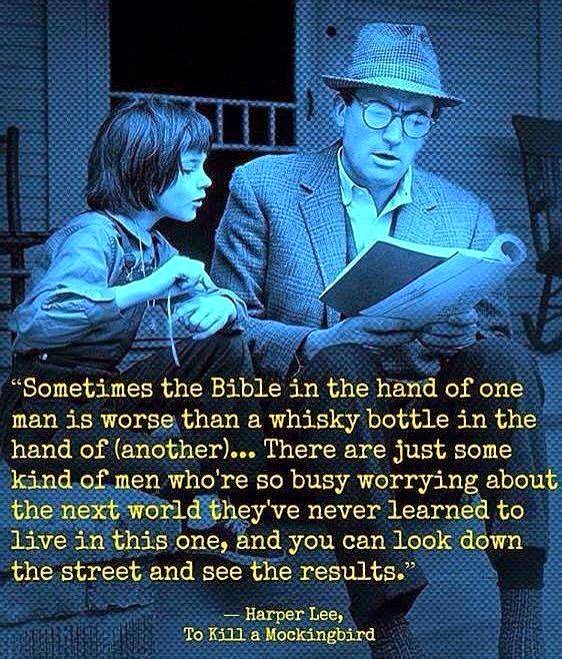 Posted by oreydc at 9:36 PM No comments: Links to this post