Via WGB: Ten Things For which Gay Men can be Thankful 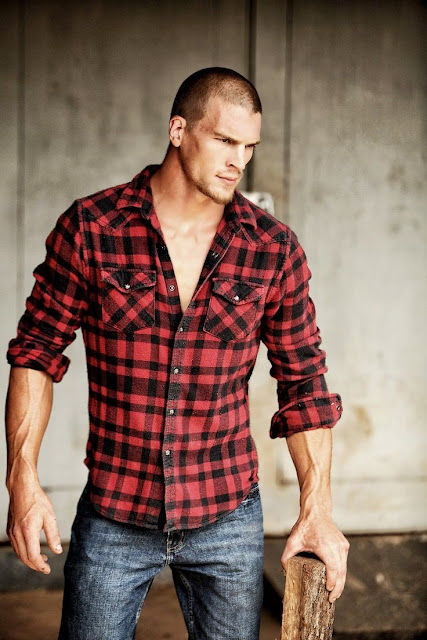 Ten Things
For which Gay Men can be Thankful
By Lawrence Pfeil, Jr.

Being Gay -- With all the rights, privileges and honors appertaining thereto; including being fabulous, stylish, and taste makers in most things that straight people will soon want to imitate.
Gay Saints -- Judy, Barbra, Liza, Bette, Patti, Cher, and Madonna  whose talent and stature no longer require need of their mortal sir names Garland, Streisand, Minelli, Midler, LuPone, Bono-Allman, or Ciccone from whom we draw strength and inspiration. Not to mention, the “Patron Saint of Homosexuals,” St. Sebastian (no kidding); who was undoubtedly chosen so priests could identify gay men by all the lisping going on while they were saying his name in prayer.
Fierce Black Divas -- Darlene Love, Aretha Franklin, Martha Wash, Whitney Houston, Mary J. Blige, Beyoncé, et al, whose understanding of gay men’s tortured souls compels them to sing. The connection between gay men and black women is so strong in fact; it is thought that gay men are really black women who didn’t completely reincarnate.
Nieces and Nephews – We enjoy spoiling them rotten, making us the de facto “fabulous gay uncle” which their tight-ass parents thoroughly resent.   So for all the teasing and torment we took from our siblings growing up… revenge is now served cold.
Women carrying the “Gay Gene” – They breed with hot studs and continue to populate the world with beautiful gay babies.  We couldn’t do it without you!
Red Wine – Shiraz, Pinot Noir, Pinot Grigori, Chardonnay, vodka, scotch, Hennessy, or any other liquor that gets us through family gatherings at the holidays without bloodshed.
Therapists -- They helps us learn to let go of damaged baggage from our families; cope with the never ending drama of insane friends; and resist choking the living shit out of fucked up exes who desperately deserve it!  (God bless their prescription pads too)
Modern Condoms and Lube – The earliest condoms from China were made of silk paper while in Japan, tortoise shell and animal horn; by the 16th century, European’s were using linen sheaths tied with ribbon; but it wasn’t until the early 20th century that natural intestine became widely popular.  Slather them up with lard, olive oil, grease, Crisco, or Vaseline, and today’s latex/polyisoprene ultra-thins and designer lubes are truly carnal blessings.
Hung Men going Commando – They make the world a more beautiful place to behold, hold, stroke, etc.
Legalized Same-Sex Marriage – The battle was hard fought, the day longtime coming, but we have finally been granted full equality in reciprocity for the all the Tupperware and expensive wedding presents we’ve given hetero-couples for decades.


Let the church say, Amen!
WGB: I want to personally thank Lawrence for his contributions to this blog. He was written several great articles for Wicked Gay Blog. He wrote this one for me to post around the Thanksgiving holiday, but with all the bad news on TV and online, I thought it would be nice for some lighthearted fun. Thank you again Lawrence. Amen!
Posted by oreydc at 9:56 PM No comments: Links to this post

Free to Act Wisely
Posted by oreydc at 8:04 AM No comments: Links to this post