Because we imagine anger is never a good thing, it is easy to think we should practice simply not being angry. But that approach is too general and abstract. It’s important for each of us to be precise, to be real, to be personal and honest, to find out exactly what my anger is. To do that we need to ask ourselves lots of questions about its actual nature.

Posted by oreydc at 8:42 PM No comments: 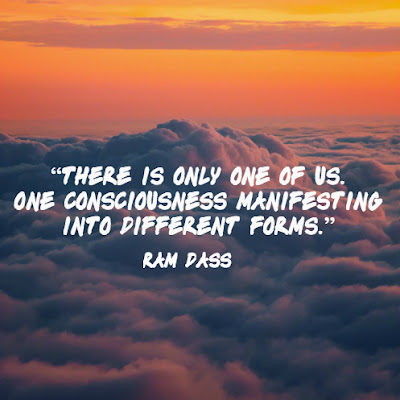 I’d like to talk about relationships for a minute. When looking at the “big picture” how do they fit into our existence?

I have to admit that sometimes I get addicted to the idea of loving somebody; and I get so caught up in the relationship that I can’t ever arrive at the place where I’m dwelling in love – not as an external tangible force to gain or lose, but at a place where I’m being love, as Ram Dass would say.

I wanted to find out how to break out of this addictive pattern, and I found that a lot of Ram Dass’ teachings helped me to open myself up to the possibility of dwelling in love without conditions.

With that, I invite you to explore our new free offering. It’s a goldmine of knowledge and wisdom on relationships from Ram Dass that we’ve curated just for you. This “hub” includes audio podcasts, videos and articles that help you to answer big questions like:

- How can you integrate sexuality and spirituality?

- How do you overcome fear of opening up to love?

- How do you maintain conscious relationships?

Access to the Ram Dass relationships collection is completely free, and I encourage you to take some time this week to check it out and expand your view of what connection means to you. Whatever type of relationship you find yourself in, this wisdom will help you to navigate it in a more healthy and balanced way.

I hope you enjoy this offering, feel free to reply to this email and let me know what you think about it.

Have a great week!

Rachael
Posted by oreydc at 8:05 PM No comments:

Editorial, October 12, 2016.
Kit Bigelow, who was Director of external affairs for the National Spiritual Assembly of the Bahais of the U.S. until her retirement in June 2010, has appeared as co-signer of a controversial letter from an ad-hoc group of religious leaders. Kit Bigelow is not a leader of the Bahai community. The letter was sent to President Barack Obama, Orrin Hatch as Senate leader (pro-tem) and House Speaker Paul Ryan. The letter states:


We wish to express our deep concern that the Commission has issued a report, Peaceful Coexistence: Reconciling Non-Discrimination Principles with Civil Liberties, that stigmatizes tens of millions of religious Americans, their communities, and their faith-based institutions, and threatens the religious freedom of all our citizens.
The Commission asserts in its Findings that religious organizations “use the pretext of religious doctrines to discriminate.”

What we find even more disturbing is that, in a statement included in the report, Commission Chairman Martin Castro writes:


“The phrases ‘religious liberty’ and ‘religious freedom’ will stand for nothing except hypocrisy so long as they remain code words for discrimination, intolerance, racism, sexism, homophobia, Islamophobia, Christian supremacy or any form of intolerance.”

Kit Bigelow’s name appears as a signatory in her individual capacity as “Religious Freedom Advocate.” The term has been tainted in the USA in the last two election seasons because of its use as a cover for religiously-motivated discrimination, but Kit Bigelow’s activism for real religious liberties goes back much further, and not primarily in relation to the USA.

Current policies in the Bahai community do not allow for the recognition of the legally performed civil unions or marriages of same-sex couples. The policy of the Universal House of Justice is that individuals who are in same-sex marriages should not be allowed to enrol in the Bahai community. This means that they cannot vote, or be elected, for the Spiritual Assemblies that govern the affairs of local Bahai communities, and cannot participate in the open consultations on community affairs by enrolled members which are part of the ‘Feasts’ held in each local community 19 times every year. Those who are excluded from enrollment are not shunned and are not barred from other occasions of worship. The Bahai community today does not campaign against the legal recognition of same-sex marriages.

While the exclusion of individuals in same-sex marriages from membership of the Bahai community is discriminatory, this has not been justified by Bahais under the highly politicized banner of preserving religious freedom. There is nothing in the Bahai teachings that would justify Bahais in discriminating against homosexuals in their business activities, or in any role they might have as public officials. It would be unfortunate if the description of Kit Bigelow as “Religious Freedom Advocate” gave the impression that she, or the Bahai community, were aligned with the political movement that has claimed a religious liberties justification for discrimation in public life.

A PDF of the controversial letter is available here.

The report it criticizes is available as a PDF here.

An example of the dialogues within the Bahai community on this question can be found here.
Short link: http://wp.me/pNMoJ-2Jx


Make the jump here to read the orginal and much more here
Posted by oreydc at 7:30 PM No comments: 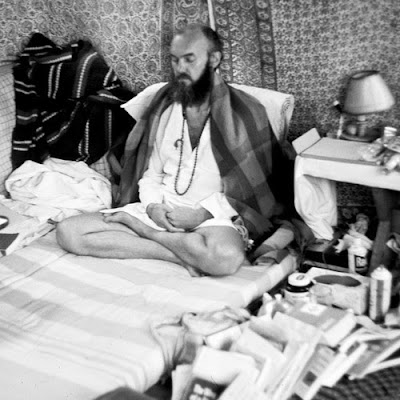 When meditation works as it should, it will be a natural part of your being. There will no longer be anything apart from you to have faith in. Hope starts the journey, faith sustains it, but it ends beyond both hope and faith. 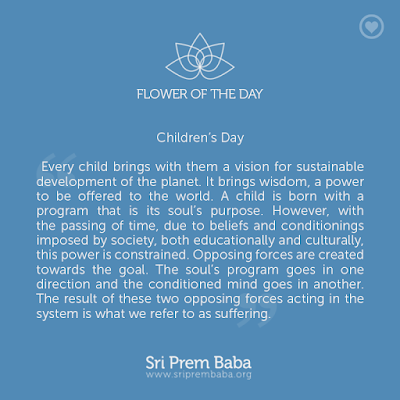 We come to the Buddha-dharma precisely because the suffering we have experienced in the world of relativity forces us to question “conventional” truth and the status quo.

—Charles Johnson, "The Dharma of Social Transformation"
Posted by oreydc at 10:32 AM No comments: