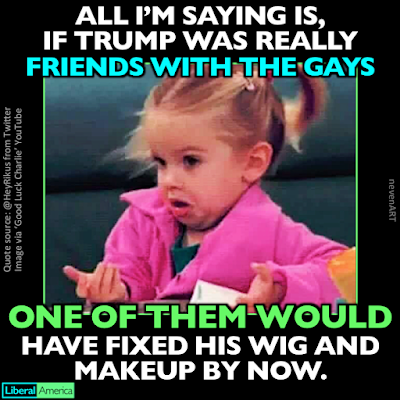 Posted by oreydc at 8:02 PM No comments:

Via JMG: Frank Bruni: The Ugliness Is Far From Over “Tuesday nears, after such epic ugliness. ‘It’s almost over,’ friends say. ‘We’ll finally be done with this.’ What a lovely thought. What a naïve fantasy. There’s no end here, just a punctuation mark, a measly comma between the rancor that has built until this point and the fury to come. And there’s no way to un-see what all of us have seen over these last 18 months, to bottle up what has been un-bottled.

“Election Day will redeem and settle nothing, not this time around. No matter who declares victory, tens of millions of Americans will be convinced — truly convinced — that the outcome isn’t legitimate because untoward forces intervened. Whether balloons fall on Hillary Clinton or Donald Trump, there will be bolder divisions in America than there were at the start of it all and even less faith in the country’s most important institutions.

“The person taking office will do so not on a wave of hope but amid tides of disgust, against fierce currents of resistance. Tell me how she or he moves forward. Tell me how America does.” – Frank Bruni, writing for the New York Times. The full piece is worth your time.


Make the jump here to read the original on JMG and more
Posted by oreydc at 1:45 PM No comments:

Via Huffington Post: Please Protect My Marriage: Vote For Hillary Marriage Equality has changed my life. And it’s on the ballot.

When I was in college I met my first love in Paris and he moved to Boston to be with me. It was a nightmare because he couldn’t work, we constantly struggled with visa issues, and with time, it was too much to handle and we separated, young hearts broken. I swore no more international boyfriends! Of course, I met a guy from Montreal and that too ended, but years ago.

And then I met Giovanni. I was much older and long-single, so I didn’t say no. And at first, it was casual and I didn’t really think about him being Colombian. I first really felt it when I went to Africa and he stood by me every day from home, but he couldn’t come to my graduation. He couldn’t fly or leave the country.

I came back and we moved in together. I started to see him talk to his family back home, and hear how being apart for 17 years broke his heart, especially when his dad got sick. His pain was too much to bear. So for him, for us, I took on marriage equality in NYC.

My focus was on the Equality Bill - but I was determined to free him, so I added this to my plate. I took on immigration reform too. We had two pathways to freedom from DOMA. The Supreme Court. Or Congress via Comprehensive Immigration Reform. I couldn’t affect SCOTUS, although I did resort to prayer, organizing a sunrise prayer service in D.C. the morning of the hearings.

But I worked deep in the trenches in immigration reform. There I learned that straight immigrants suffer the same horrible fear and closet that gay people do. Who knew. And bringing gay relationships in to that forum with the Catholic Church & Evangelicals in the room was hard stuff.

Fortunately, the SCOTUS came through on Wednesday, June 26, 2013. And on the following Sunday, NYC Pride Day, Giovanni and I got married and paraded down 5th Avenue with the sign “Just Married Today” — as the liberation joy of millions poured forth. It was incredible and our faces hurt from smiling.

Then came the immigration process, extremely stressful and frightening as we revealed our lives. But we got through that process. And the boot lifted. He flew home finally. Although we were afraid he might not actually get back in. He flew home again. Okay. Relief. We got his social security number - a huge deal. Health insurance. He could join our apartment lease. We finally got on a plane together and had our honeymoon in his country.

But most of all we were free. Free from watching other people get married when we couldn’t. Free from feeling like a second class citizen in my own country. Free from all the heart-wrenching stories from other bi-national couples with whom we are forever bonded.

Amidst all of this, there was one incredibly painful and also happy day I’ve not talked about.
Two years before DOMA was overturned we won Marriage Equality in NY. Soon there was a big gay wedding day at the marriage bureau when they opened just for us on a Sunday to issue licenses.

Seeing all the couples together was incredible. Marriage ceremonies going on all over. Old, young, all colors. Our tribe was on parade and it was beautiful.

But I almost didn’t go down because my heart was so heavy. We could still not marry. DOMA remained. Our suffering remained. And a huge battle loomed still ahead, an overwhelming battle in Congress or the Supreme Court to overturn DOMA - a tall order.

But it’s gone now. DOMA is dead. We’re free & equal. And Hillary will make sure the SCOTUS keeps it that way.

Please protect our “hard fought, hard won” progress, as Hillary rightfully calls it. Protect Marriage Equality. Protect my marriage. My husband. Our lives and freedom depend upon it.

Follow Todd Fernandez on Twitter: www.twitter.com/AEB2010
Make the jump here to read the original and more
Posted by oreydc at 1:37 PM No comments: 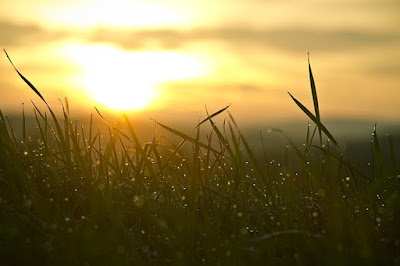 You are constantly going to sleep and waking up. All you can do is keep searching for the clarity and quietness amidst the confusion of your melodramas...

Posted by oreydc at 1:03 PM No comments: 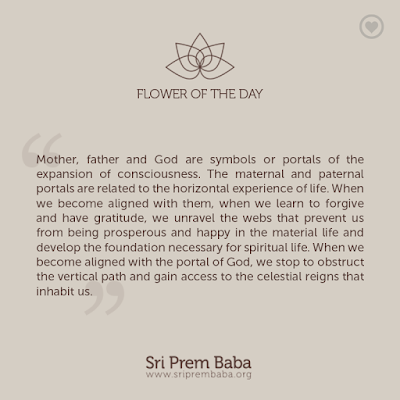 Posted by oreydc at 9:25 AM No comments:

Liberation is only found here and now, the direct experience of freedom, beyond the concepts of nirvana or enlightenment.

—Jack Kornfield, "The Wise Heart"
Posted by oreydc at 9:22 AM No comments: