A few links from Lion's Roar: Weekend Reader: How to deal with a difficult person 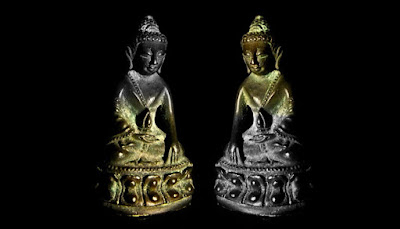 Photo by Ian Evenstar.
It’s one thing when we hear, as Buddhism so often teaches us, that our ideas about self and other are really just ideas. It’s another thing to live as though it’s true. With work, though, we can realize that even those we find difficult have much to offer, much to teach us, and that our connections to others are much more than some lovely philosophical concept. May the teachings here rouse us to open our hearts and minds to all.
—Rod Meade Sperry, editor, LionsRoar.com
---

The “Difficult Person” Exercise
Karen Kissel Wegela introduces a tool to help you skillfully focus on and work with a challenging person in your life.
...
In Buddhism, particularly in the Mahayana teachings, the cultivation of compassion is pivotal. Compassion refers to our desire to alleviate the sufferings of all beings. In order to do this, the first step is to recognize, acknowledge and open to the reality of suffering both in our own lives and in the lives of others. [...]
Read More Here
---
There is No Blame
“There are no human enemies,” says Sylvia Boorstein, “only confused people needing help.” ...
Shantideva, the sixth-century Buddhist commentator, gives this example in A Guide to the Bodhisattva's Way of Life: Suppose a person hits you with a stick. It does not make sense to be angry at the stick for hurting you, since the blows were inflicted by a person. Neither, he continues, does anger toward the person make sense, since the person is compelled by anger (or greed or delusion). Ignorance becomes the villain, overwhelming reason and creating suffering. Is Shantideva still relevant in this 21st-century world? [...]
Read More Here

When Thich Nhat Hanh Met a French Soldier
In Vietnam during the French Indochina War, the famed Zen teacher made an unlikely but meaningful connection. ...
One morning I set out from Bao Quoc for my monthly visit back to my root temple. I felt light and joyful at the thought of seeing my teacher, my monastic brothers, and the ancient, highly venerated temple.
I had just gone over a hill when I heard a voice call out. Up on the hill, above the road, I saw a French soldier waving. Thinking he was making fun of me because I was a monk, I turned away and continued walking down the road. But suddenly I had the feeling that this was no laughing matter. Behind me I heard the clomping of a soldier’s boots running up behind me. Perhaps he wanted to search me; the cloth bag I was carrying could have looked suspicious to him. I stopped walking and waited. [...]
Read More Here
Posted by oreydc at 5:04 PM No comments: 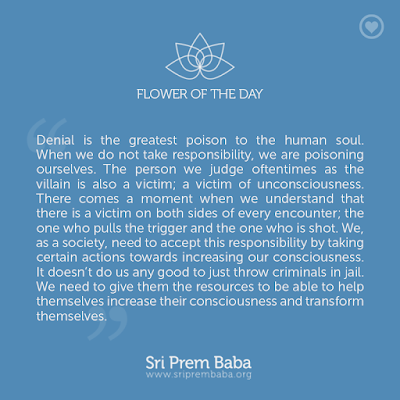 Posted by oreydc at 8:51 AM No comments:

Via Daily Dharma / December 9, 2016: You Have Nothing to Renounce

Think of the benefits of renunciation. Or if you prefer, contemplate the illusory nature of samsara, and appreciate that you have nothing to renounce.

—Amie Barrodale, "The Night Report"
Posted by oreydc at 8:42 AM No comments: 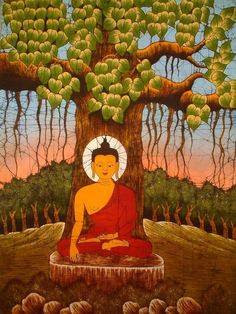 Today - December 8th - is Bodhi Day, the day Siddhartha Gautama attained enlightenment. The Buddha said, "Health is the greatest gift, contentment is the most precious treasure, and trust is the highest benefit. Nirvana is the supreme bliss."

Posted by oreydc at 8:39 AM No comments: