Via FB / From his deep studies of Gandhi and his own experience, Martin Luther King Jr. developed a list of six facts to help people understand non-violent resistance

"From his deep studies of Gandhi and his own experience, Martin Luther King Jr. developed a list of six facts to help people understand non-violent resistance and join with him in his vision.
King’s words are as insightful and thought provoking today as they were when he wrote them:

1. Non-violent resistance is not for cowards. It is not a quiet, passive acceptance of evil. One is passive and non-violent physically, but very active spiritually, always seeking ways to persuade the opponent of advantages to the way of love, cooperation, and peace.


2. The goal is not to defeat or humiliate the opponent but rather to win him or her over to understanding new ways to create cooperation and community.

3. The non-violent resister attacks the forces of evil, not the people who are engaged in injustice. As King said in Montgomery, “We are out to defeat injustice and not white persons who may be unjust.”
4. The non-violent resister accepts suffering without retaliating; accepts violence, but never commits it. Gandhi said, “Rivers of blood may have to flow before we gain our freedom, but it must be our blood.” Gandhi and King both understood that suffering by activists had the mysterious power of converting opponents who would otherwise refuse to listen.

5. In non-violent resistance, one learns to avoid physical violence toward others and also learns to love the opponents with “agape” or unconditional love–which is love given not for what one will receive in return, but for the sake of love alone. It is God flowing through the human heart. Agape is ahimsa. “Along the way of life, someone must have sense enough and morality enough to cut off the chain of hate,” said King.

6. Non-violent resistance is based on the belief that the universe is just. There is God or a creative force that is moving us toward universal love and wholeness continually. Therefore, all our work for justice will bear fruit – the fruit of love, peace, and justice for all beings everywhere.”
Posted by oreydc at 4:53 PM No comments: 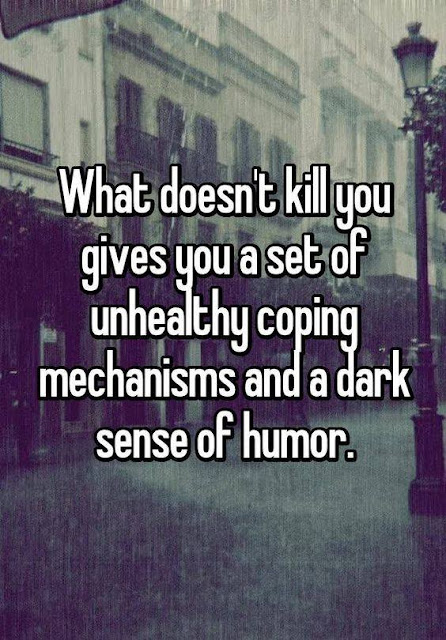 Via Daily Dharma: A Pinch of Generosity

When you are practicing generosity, you should feel a little pinch when you give something away. That pinch is your stinginess protesting.

—Gelek Rimpoche, “Generosity (and Greed) Introduction”
Posted by oreydc at 11:01 AM No comments: