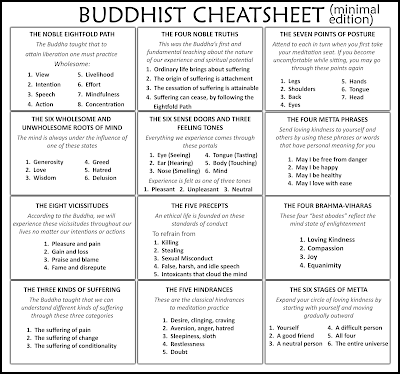 Posted by oreydc at 12:13 PM No comments: Links to this post

Via JustaBahai: Is it better to walk away? 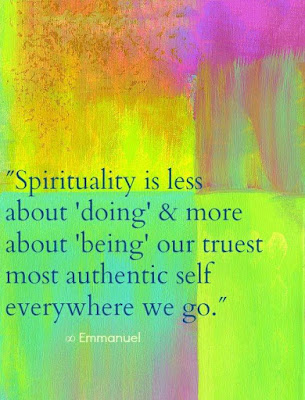 When a gay friend wrote:

“My energy could be better served not fighting for inclusion but by focusing on doing good works. I’m starting to see why many people just give up on God completely and decide that, dogma, worship and religious labels get in the way of working towards creating a better world. A world that doesn’t exclude or hurt people.“

I was reminded of ‘Abdul-Baha who said that if religion is not a cause of love and unity then it better not to have a religion. [footnote 1] Some have suggested to me that it is always better to walk away, that unity is most important. I don’t think Baha’u’llah nor ‘Abdul-Baha intended their teachings to be a mouthpiece for the majority. I think Baha’u’llah was serious when he said that ” [t]he best beloved of all things in My sight is Justice” [Hidden Words] but more importantly I think any community, religious or not, needs to value diversity because of the fresh inputs diverse people bring. If those from minority backgrounds are to have a voice, those from a majority perspective need to make it clear that there is ‘space’ for them in their community. In my view, it isn’t about tolerance or sympathy or looking good, but about developing a community where diversity is valued. Diversity doesn’t just happen, it needs to be worked at just as many Baha’i communities have and do work at racial diversity.

I think most Baha’is care very deeply about the importance of diversity, except, it seems, when it comes to our gay and lesbian brothers. I am often told that there is no such thing as a “LGBTQ” voice because we are all one. We are all equal. I agree with the sentiment but by ‘voice’ I mean a particular perspective on the world and society that is different to a majority voice.

I am a human being first and this means acknowledging others as equals, acknowledging that their differing perspectives are of value, however odd or ‘wrong’ they might seem to me personally.

make the jump here to read the full article and more
Posted by oreydc at 11:44 AM No comments: Links to this post

When you have your game all together, and there is still a yearning inside of you, and you say "I don't understand why I'm still unhappy, I've got it all." Well, that yearning is your ticket to spiritual awakening.

Wisdom has to do with seeing clearly, seeing things as they are, that is, coming to terms with the way things are. “Perfect seeing” is one translation of vipassana.

—Larry Rosenberg, “Death Awareness”
Posted by oreydc at 11:17 AM No comments: Links to this post