Via American Foundation for Equal Rights

My dad is my hero. He regularly worked two jobs to ensure food was on the table and clothes were on my back. He’s the one who fought off the bullies growing up. He’s the one who told me I should take that job in California even though he didn’t want me to leave home. He’s the one who said, “So…?” when I told him I was gay. He’s the one who continues to speak out and support my endeavor to fight for equal rights.

And when I am finally able to walk down the aisle to marry the love of my life, Paul, he’s the one I want standing beside me.

This weekend, we celebrate Father’s Day and I give thanks to the hero in my life who has been there every step of the way.

P.S. Check out this great piece my dad wrote in The New York Times. I’m so proud of him.


“As this Father’s Day approached, all I could think about was how much I want my son to experience the joys of being a father, how much I want him to marry the person he loves and to raise a family.
“For now, he is still waiting, and fighting. I see how much the struggle costs him, how discouraging it is that despite his strength and patience and faith in the system, the ultimate decision rests in the hands of those who have yet to act.
“One day soon, though, the powers that be are going to do the right thing. I’m his father, and it’s Father’s Day, so let me believe it. One day soon they’re going to let my brave, beautiful boy walk the same path we all get to take home.”


Read the article at nytimes.com >
Posted by oreydc at 8:43 PM No comments: Links to this post

Analysis: 21 things Romney could do to reverse LGBT progress

The Washington Blade’s Chris Johnson identifies five regulatory and 16 sub-regulatory pro-LGBT actions taken by President Barack Obama that could be reversed in a Mitt Romney administration. One gay Republican activist said it's unlikely Romney would seek to roll back many of the federal LGBT initiatives of the Obama administration, but Democrats counter that he will owe something to anti-LGBT supporters. Romney, who also opposes civil unions, has signed a pledge vowing to support a constitutional ban on legal marriage for same-sex couples. Washington Blade (6/14)

Posted by oreydc at 7:05 PM No comments: Links to this post

Via JMG: Pride Magazine 2012 Is Online 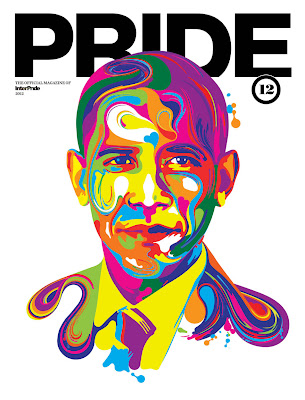 Pride Magazine 2012 is online in its entirety. Click on the link and hit full-screen to click through the title page by page. And keep an eye out for a piece (page 77) from our own Father Tony!


Reposted from Joe
Posted by oreydc at 11:03 AM No comments: Links to this post

The Mind of No-Clinging

Read the article in the Tricycle Wisdom Collection through June 17, 2012
For full access at any time, become a Tricycle Community Supporting or Sustaining Member
Posted by oreydc at 9:38 AM No comments: Links to this post 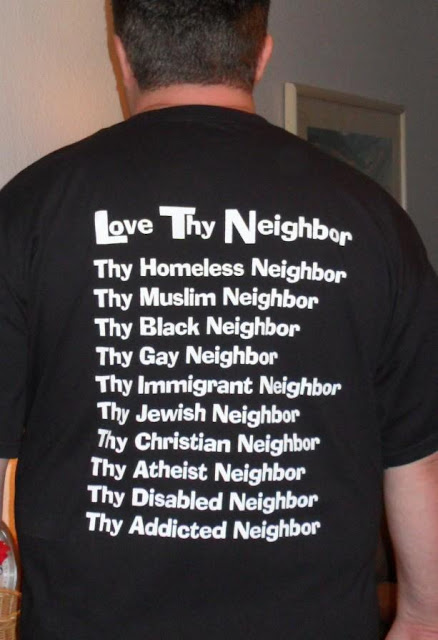 Posted by oreydc at 9:34 AM No comments: Links to this post

The family-values researcher who did the "study" - paid for by the anti-gay far right, of course - claims he enjoys controversy.  Hopefully he enjoys controversy more than his reputation, which is quickly heading south now that his "studies" are finally get the attention they deserve.  Though it's not the attention he was expecting. It really appears quite duplicitous.

Posted by oreydc at 9:31 AM No comments: Links to this post