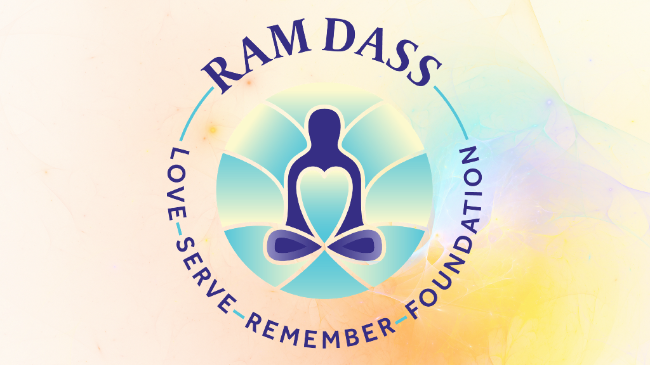 You can’t say, “I’m not going to have anything to do with politics.” You can say it, but you’ve got to watch where you’re saying it from. You may say, “I’m not going to get involved with politics because I am so busy with something else, and I’ll vote, but I’m not going to put my time into campaigning for candidates and things like that, or issues, because my energies are best used here.” That’s fine. If you’ve thought it through and felt that way and can look somebody in the eye and say, “This is the way it is.” If you’re saying, “I’m not having anything to do with politics because it’s too dirty and because I don’t approve of it,” forget it – you are abdicating your responsibility to society. It’s as simple as that.

We’re at an interesting moment within the shift of collective consciousness, specifically around the way in which we’re integrating the changes in power structures. Now business holds sway over government, over religion, in terms of social power. And business is like pirates on the high seas – the question is, do you control it from the outside, or does it control itself? Does the whole process have a meta-game that’s controlling itself, and can you stand back far enough to see how it’s playing out? How is the shift in collective consciousness going to evolve and what part do you play?

Part of the curriculum is looking at the systems that you are a part of and being able to say, “That system needs work.” It’s important to be able to shift your game so that you’re not simply pushing the system away and saying “I don’t think about that stuff, because it’s too complicated. Let somebody else worry about it.” Because as long as you get really frustrated with the system, you may be standing in the way of everybody’s survival.

Posted by oreydc at 1:16 PM No comments: Links to this post

Via Dialy Dharma / Your Inner Buddha

Any Buddha or Bodhisattva is merely a symbol of the best of our own inner processes, and we are all universal beings in touch with the universal flow.

—Glenn Mullin, "Prayer: Glenn Mullin"
Posted by oreydc at 11:58 AM No comments: Links to this post